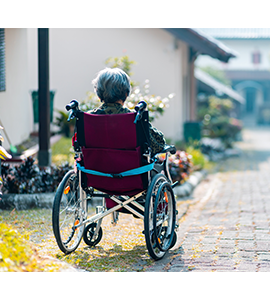 Recently, the US Food and Drug Administration (FDA) announced the approval of the new drug, Aducanumab, known commercially as Aduhelm, for treating Alzheimer’s disease.

Aduhelm was approved using the accelerated approval pathway, which can only be used when considering treatments for serious or life-threatening diseases that provide a considerate therapeutic advantage over existing treatments.

The drug, made by a company called Biogen, removes amyloid, a sticky substance in the brain which is a defining effect of Alzheimer’s disease.

The accelerated approval for Aduhelm makes the treatment the first one brought to the market in nearly two decades. This quick approval has left many patients, caregivers, and even professionals with a lot of questions regarding the effectiveness of the drug.

Why is the treatment considered controversial?

Back in 2019, Biogen stopped two clinical trials due to Aduhelm demonstrating no benefit, however, then submitted the FDA application after later analysis of one trial showed slightly slower cognitive decline at very high doses. Even though a separate trial did not show the same results.

It has been argued that more conclusive evidence needs to be confirmed before justifying the risks and costs associated with the treatment.

When the drug was first approved in June, there was very little restrictions in place as to who could access it. However, at the start of July, due to increasing criticism, the FDA limited the drugs recommended use to those with mild cognitive impairment or that were at the early stages of the Alzheimer’s disease.

What does this new treatment involve?

As clinical trials for Aduhelm ended after just one year, there are no studies to support how long patients would need to take it. administration of the drug involves a monthly infusion, as well as regular MRI scans to monitor brain activity, as brain bleeds and swelling are two of the most common side effects of the treatment.

The treatment would be designed to work over years, not simply months, it is also estimated that the treatment could potentially slow the progression of the disease, but not to anticipate improvement in memory or a reversal of symptoms.

How much will it cost?

Currently, Biogen have set the price of the drug at around $56,000 a year, which places it way out of the financial reach for many patients and families suffering from the disease. Even though a portion of the treatment may be covered by insurance, this is only if the drug is deemed medically necessary. 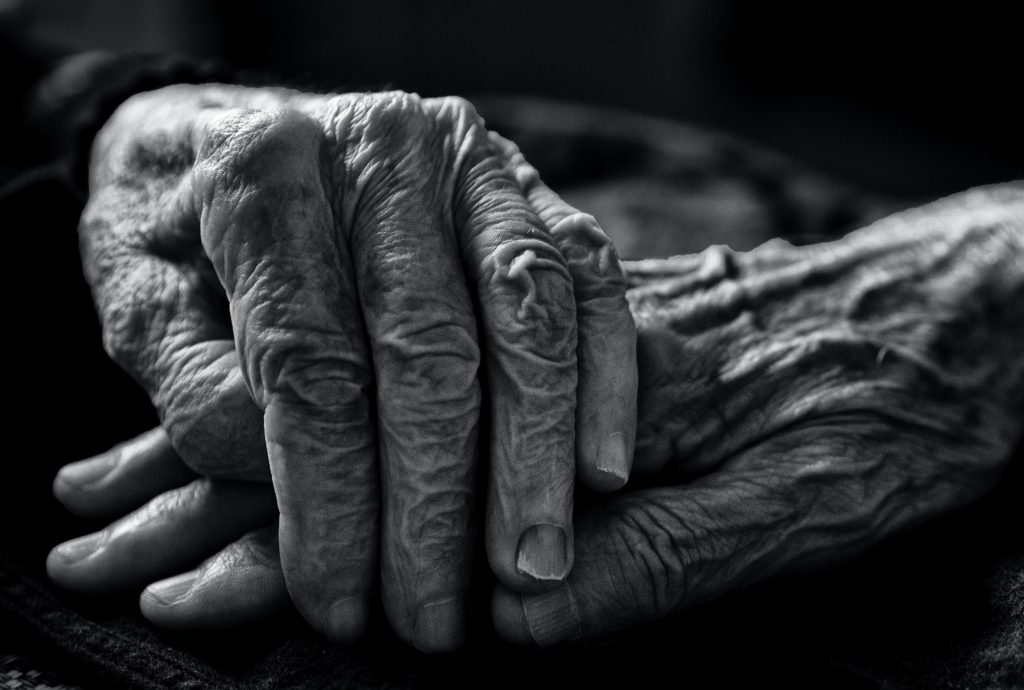 Will Aduhelm be approved in the UK?

UK and European regulators are currently completing their own assessments of the data and results on Aduhelm. After regulators decide whether a drug is safe and effective, the National Health Service then needs to decide whether they can fund the treatment. This decision takes into consideration the cost of the medicine and the financial impact on the NHS as well as clinical results on patient wellbeing. Until this process has been completed, which is not predicted until July 2022 at the earliest, Aduhelm will not be available to patients on the NHS.