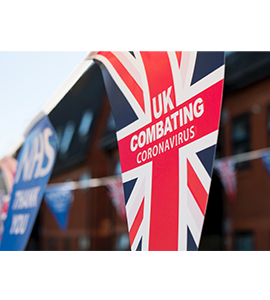 To thank our National Health Service for all the hard work they have done throughout the Covid-19 pandemic, Her Majesty The Queen wrote a personal, handwritten message. Thanking them for not only their work throughout the pandemic, but for the last 70 years that they have served this country.

The 5th of July 2021 celebrates the second time in which Queen Elizabeth II has awarded the medal collectively.

“We wouldn’t be where we are today without our health services. NHS staff have cared for us and our friends and family on the frontline of a pandemic for over a year, and I have witnessed their courage first-hand.

“Thanks to their devotion and duty our NHS has saved countless lives, and the George Cross is a symbol of the nation’s gratitude. I know the whole of the UK is behind me in paying tribute and giving thanks for everything the NHS has done for us not only in the last year, but since its inception.” 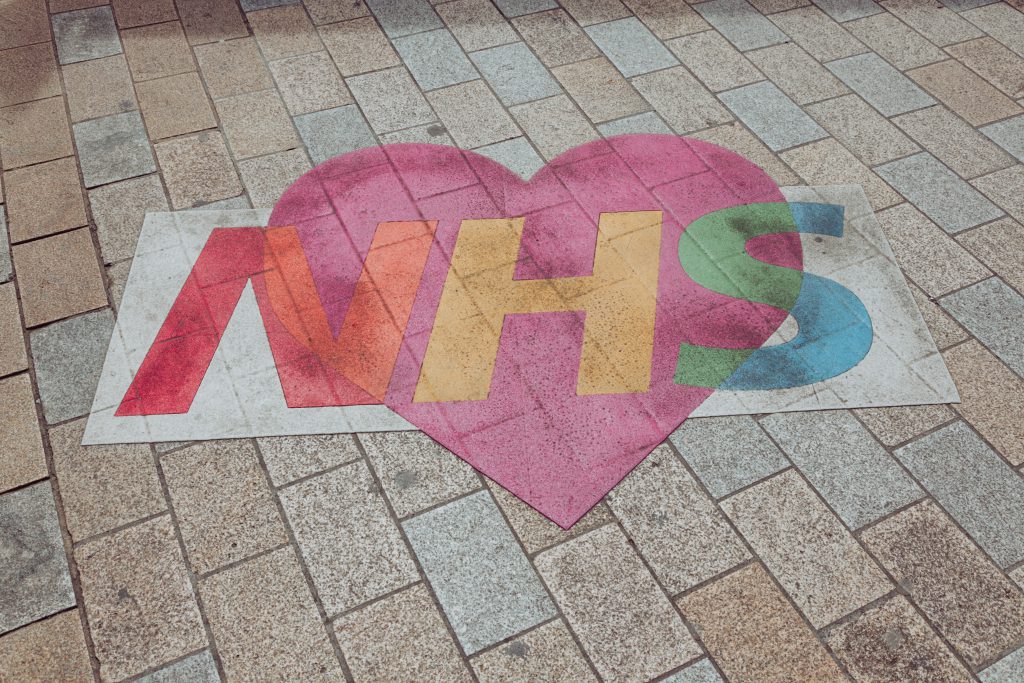 Her Majesty The Queen awarded the George Cross to the NHS by a handwritten message, writing;

“It is with great pleasure, on behalf of a grateful nation, that I award the George Cross to the National Health Services of the United Kingdom. The award recognises all NHS staff, past and present, across all disciplines and all four nations. Over more than seven decades, and especially in recent times, you have supported the people of our country with courage, compassion and dedication, demonstrating the highest standards of public service. You have our enduring thanks and heartfelt appreciation”

Well done to our NHS!