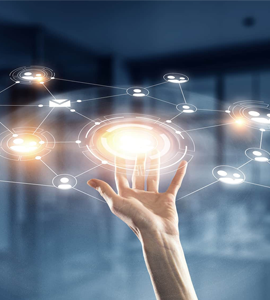 A computer network is a digital telecommunications network made for the exchange of resources between nodes which are found in all computers. Networks offer all business’s mobility in the form of increased opportunities which allow you to operate your business from various areas such as airport lounges, hotel rooms, public libraries or Wi-Fi cafes if there is a wireless device available. Productivity is offered in the form of 24/7 access to the internet, resulting in increased number of work hours, tools like email and instant messaging allow for easy communication. Extensive research has resulted in reports that the development of computer technology has prompt an increase in the number of work functions that can be conducted from home. 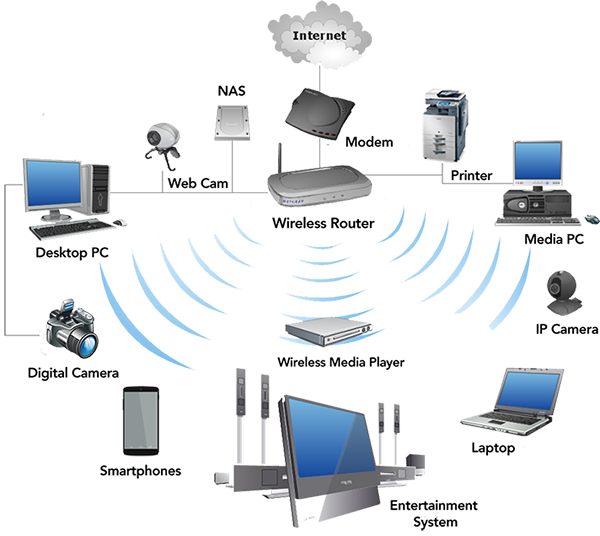 The Internet, which is a network of networks, came into existence. The internet has evolved from ARPANET. The internet is a globally connected network system that utilizes TCP/IP to transmit information. It allows computers of different types to exchange information and is known as internet. Recent evolution of networking has been evidence in the form of cloud computing this started with end-user adoption. People grew comfortable using cloud-based solutions, like email and chatting apps to manage personal tasks. But this model of networking is ineffective for business’s to maintain infrastructure, many organisation combat this by creating strict usage guidelines, another con which has cropped up with recent technological shifts is the security of cloud migration which all organisations must under go to make their data digital. 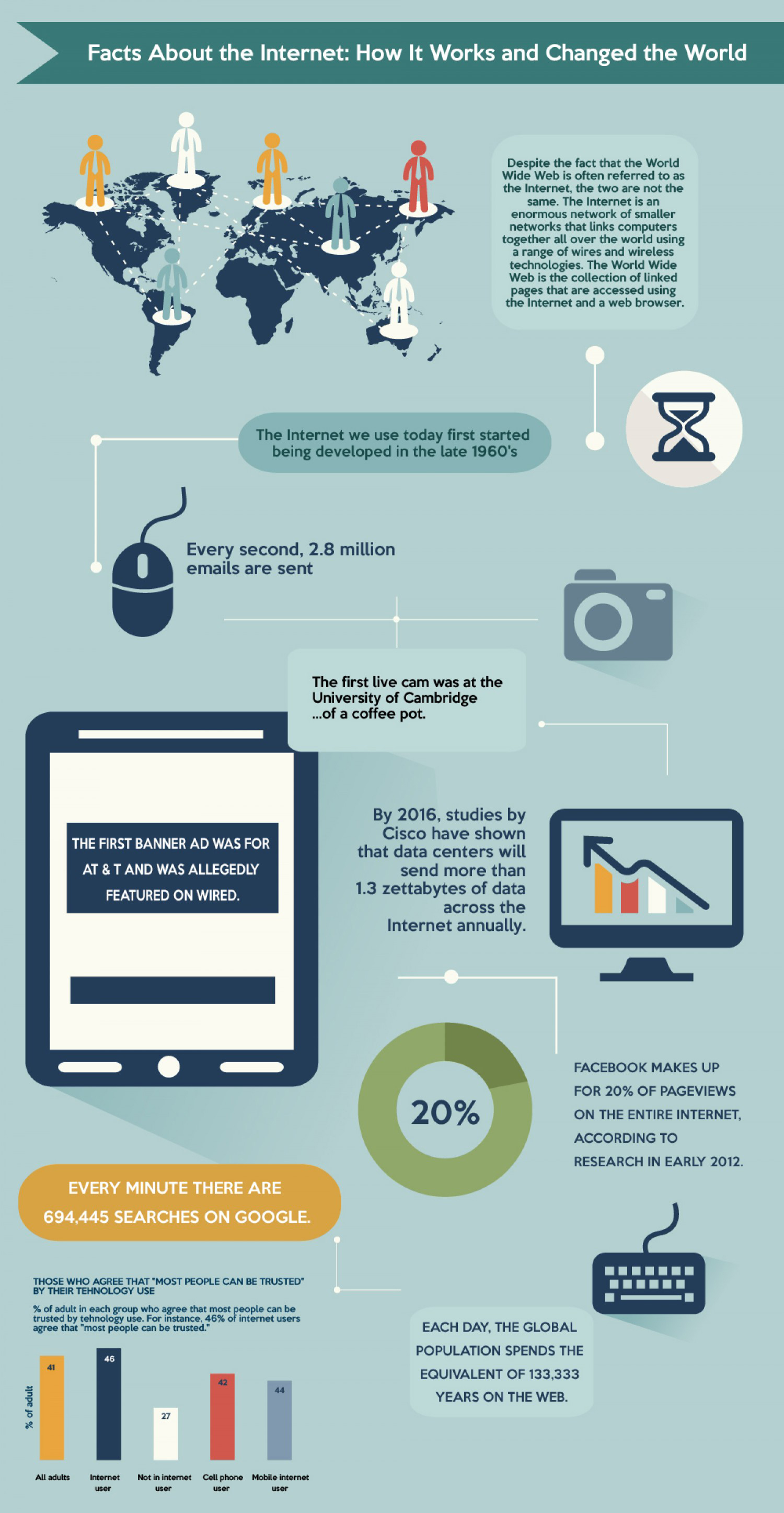