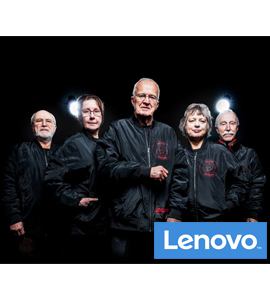 It’s not often that you meet a 62-year-old woman with the nickname “Teen Slayer.” But then Monica Idenfors isn’t really interested in acting her age or meeting your expectations of her. She’d rather be racking up kills playing Counter-Strike.

If you introduced me to a cool group of people with nicknames like BirDie, Berra-Bang and Teen Slayer, I would expect to come face to face with some rappers from 1989. Instead, meet the Silver Snipers, a magnificent stereotype-busting gang of geriatric gamers with an average age a shade above 71. 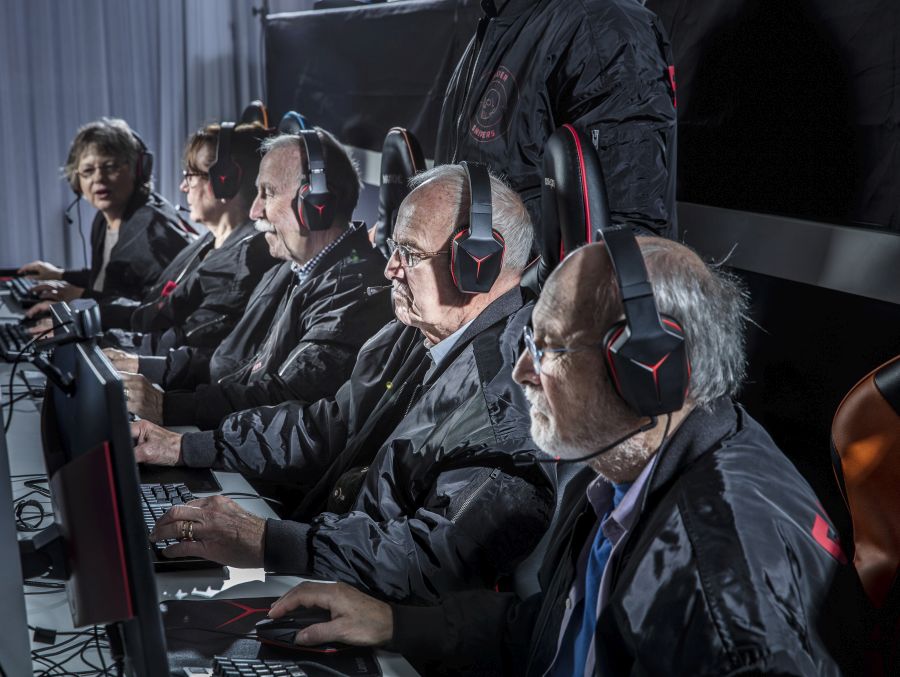 The Lenovo Legion-sponsored team has its eyes set on competing at DreamHack Winter 2017, the massive eSports and gaming convention in Jönköping, Sweden. Getting the Snipers ready for DreamHack meant hiring a serious coach, retired gamer Tommy “Potti” Ingemarsson who—way back in 2000—helped found Sweden’s highly-successful Ninjas in Pyjamas team. Ingemarsson also happens to be a 10-time World Champion in Counter-Strike.

“I was surprised by the dedication and motivation the group showed at this age to learn more and improve,” says Ingemarsson. He raves about the ways in which gaming can benefit people of a more advanced age. “We have already seen a case where a few of the Silver Snipers got a confidence boost. It’s been the best therapy ever, removing anxiety and serving as ‘mental gymnastics.’” 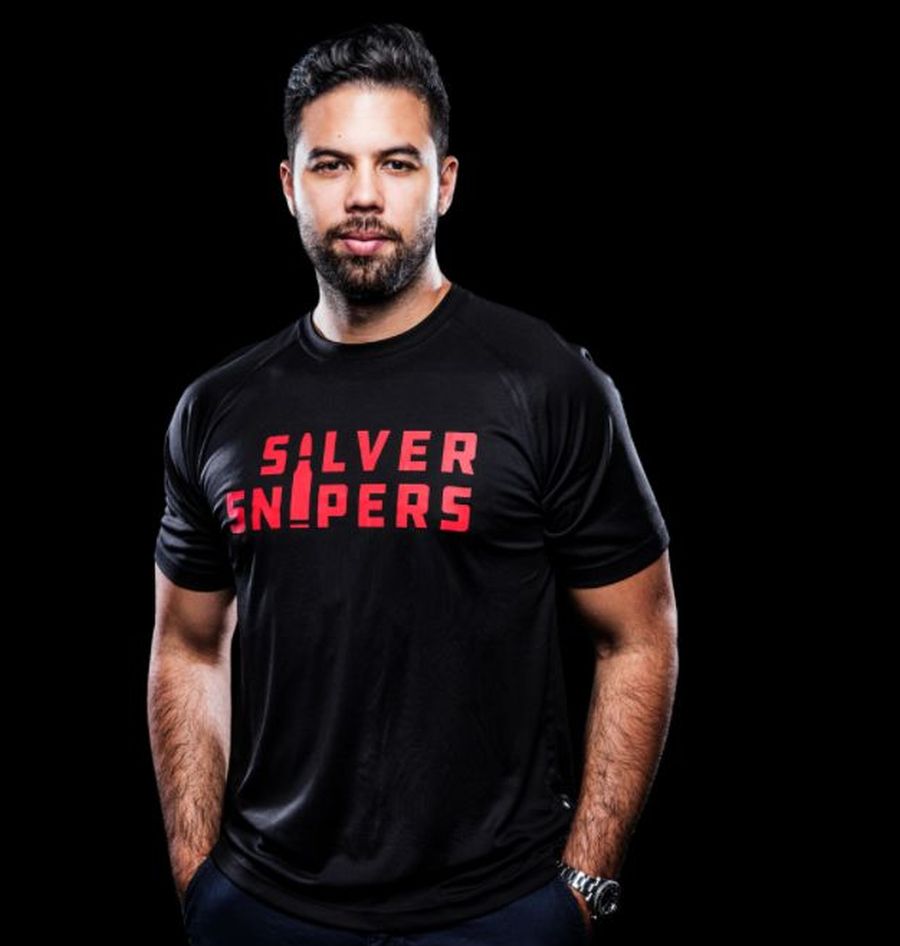 Aside from the sheer exhilaration of playing games like Counter-Strike, the Snipers have enjoyed forging deeper connections with younger family members who are avid gamers. “We have more to talk about,” says Bertil “Berra-Bang” Englund. “And our kids and grandchildren think that we are pretty cool.” Öivind “Windy” Toverud, adds: “My kids think it’s so cool that people in the food market recognize us and that we have a fan page on Facebook.”

The women on the team—Monica and Wanja “Knitting Knight” Godänge—get extra satisfaction from succeeding in a youth- and male-dominated gaming community. “When we are training,” Wanja says, “Monica and I always play on the same team against the men. And we always win.” 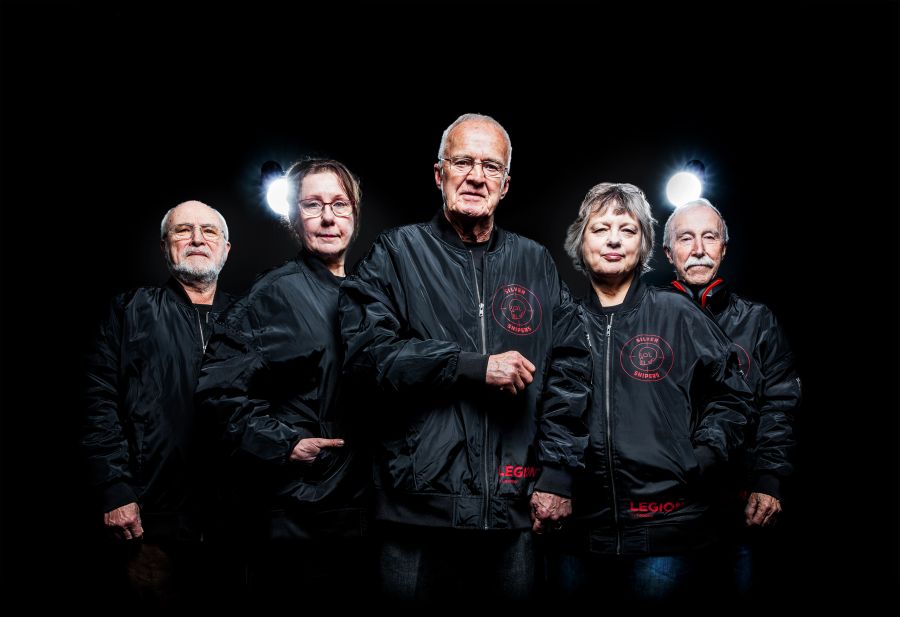 A bit more on the five people who comprise the Silver Snipers.

Abbe “BirDie” Drakborg, 75, just started teaching his daughter his favorite game Counter-Strike so they can train together. Abbe is a paper artist and always makes the ladies in the team artsy flowers after training sessions. 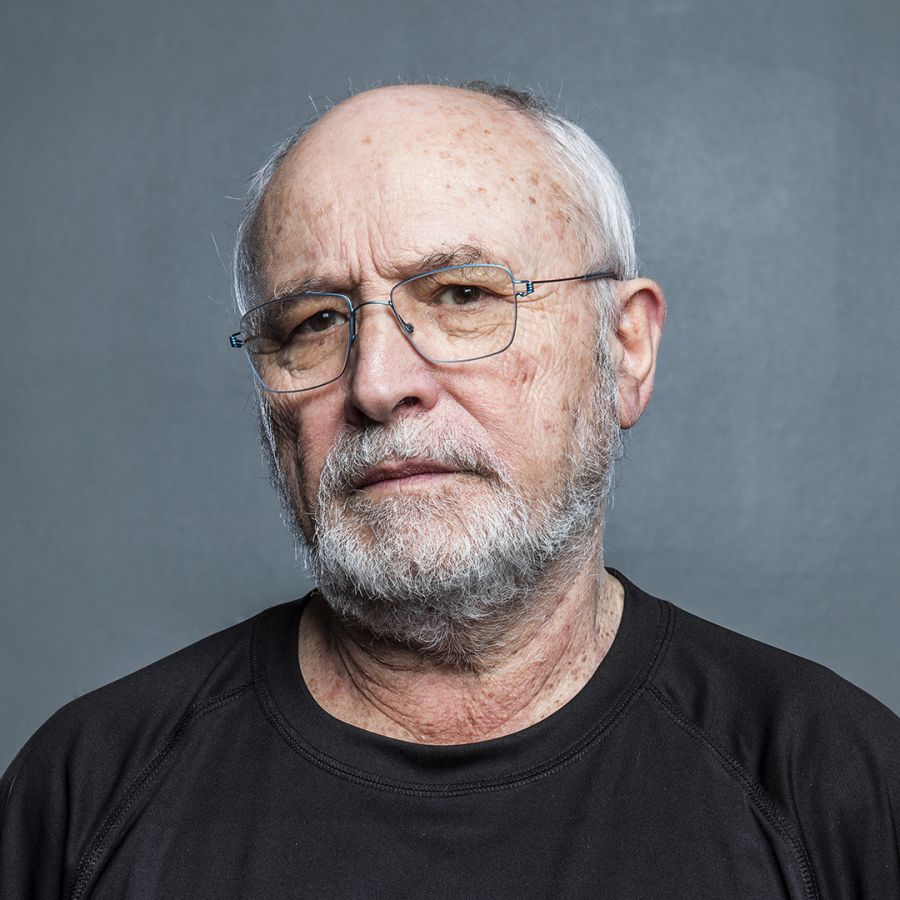 Wanja “Knitting Knight” Godänge, 63, is a city girl who likes to take out all her anger in Counter-Strike, using the game as therapy. She has been playing day and night so she can deliver at DreamHack. “This is our first time competing in eSports,” she says. “The younger crowd has been really supportive.” 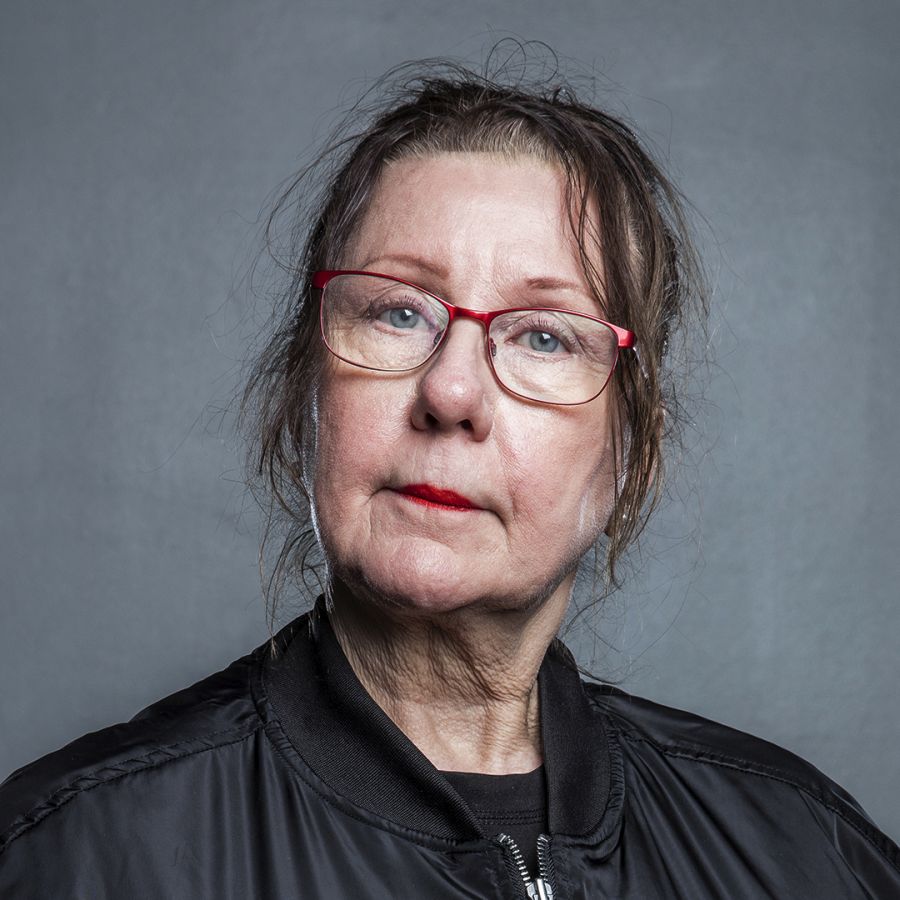 Öivind “Windy” Toverud, 75, is the team leader. Öivind loves to hang out with the other Snipers and is considered the ultimate team player. 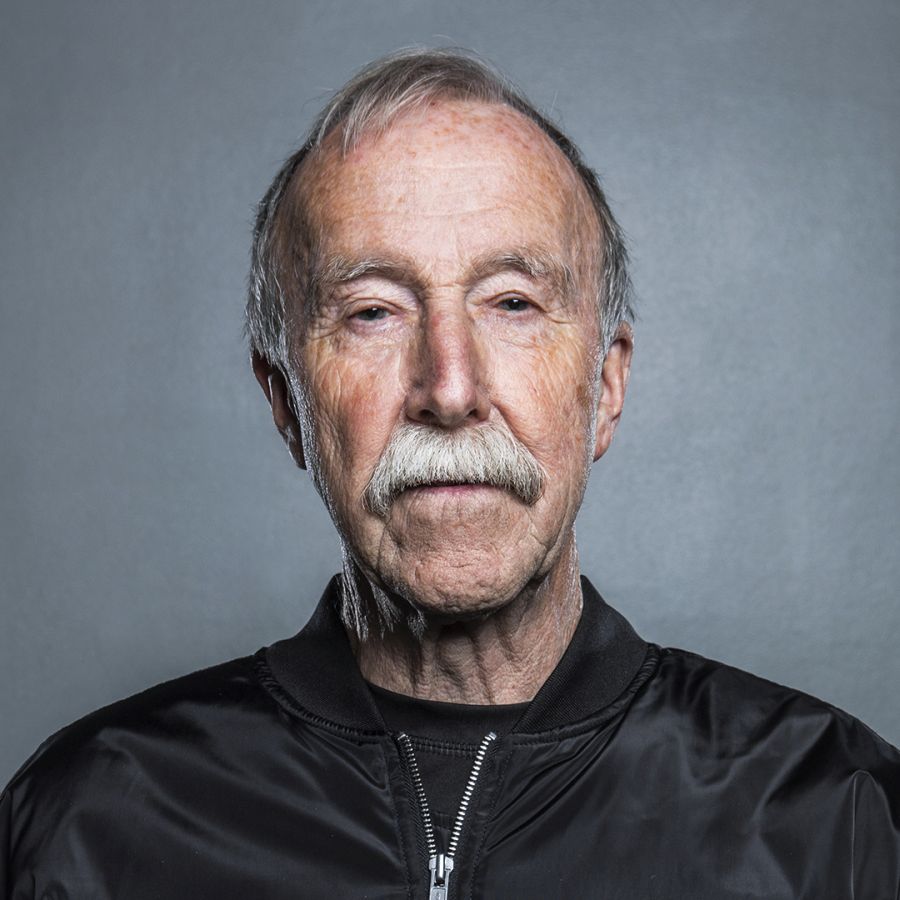 Monica “Teen Slayer” Idenfors, 62, has become close friends with Wanja. The two play constantly together and love slaying their (mostly male) competitors. “Our families think we are crazy to compete at DreamHack, she says, “but we want to show everybody that we can!” 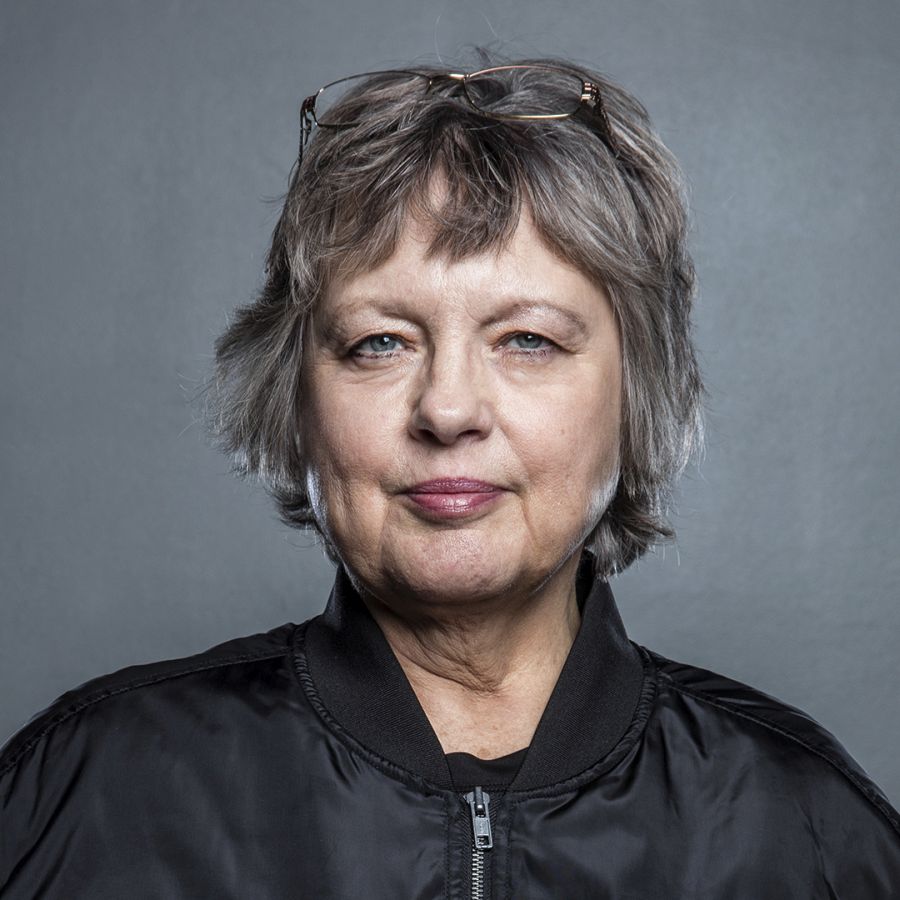 Bertil “Berra-Bang” Englund, 81, is the oldest and wisest in the group. He joined the team to learn gaming and get closer to his grandchildren. He loves to be in the spotlight and, on two occasions, competed in the Swedish version of the famed Eurovision song contest. 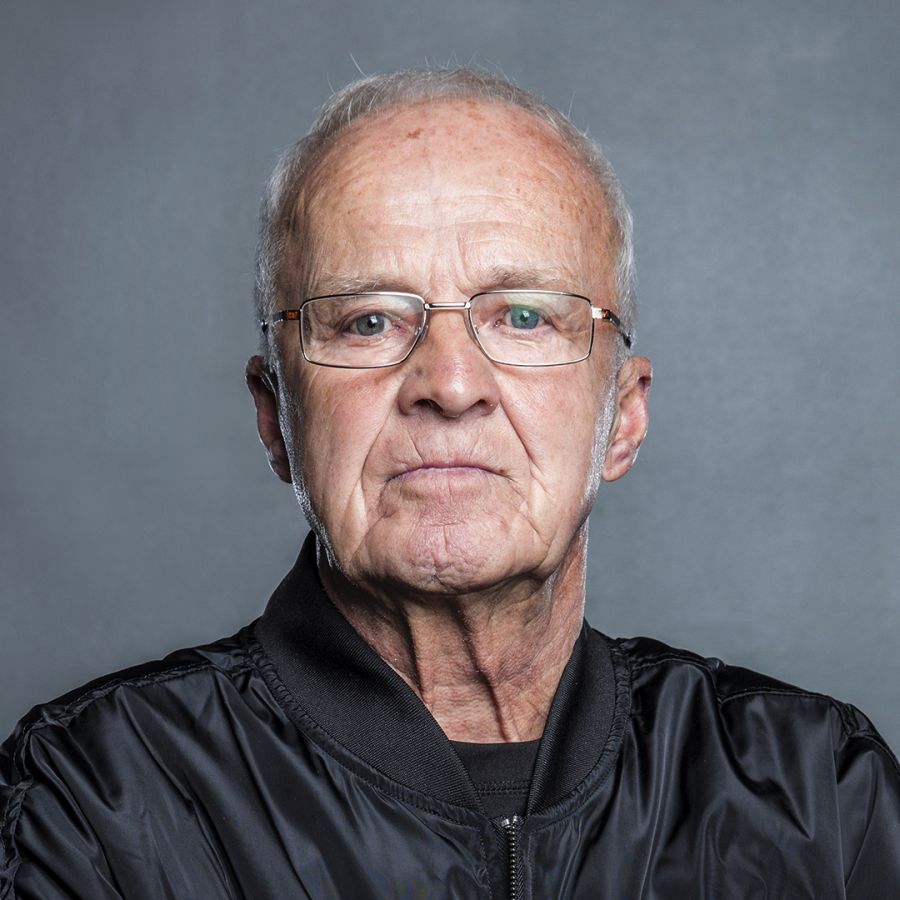 Whether the Snipers win or lose at DreamHack, they see nothing but upside in participating. “We really enjoy each other’s company,” says Abbe. “Sharing this experience together is bringing us closer each day.” Bertil: “Our friends of a similar age don’t totally understand what we are doing. But they are cheering for us and think that we are really brave.”

We wish the Silver Snipers luck (and skill) and hope they slay some unsuspecting teens.