Only AI can overcome power network complexity–here’s why
2nd September, 2019 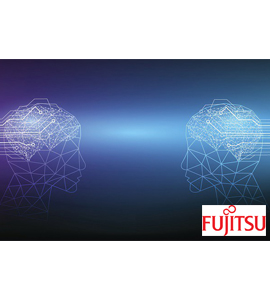 Complexity – a word that has become synonymous with the 21st century.

And few areas of society have felt this more than the electricity sector.

The decentralisation of power production from large plants to more localised solar, wind and other renewable sources. Smart technology giving the consumer more control. Dozens of generators, distributors and retailers where once there were just a handful. The rise in new electric products like heating and vehicles.

All these factors represent challenges and opportunities for the industry.

But one thing is clear: as digital technology evolves and expands, we’re heading for a situation where demand for power is continually in danger of outstripping supply. 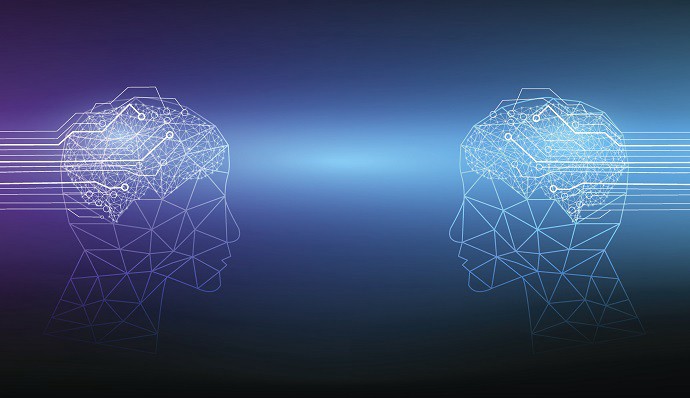 A new kind of operator

To combat this, distribution network operators – i.e. those responsible for apportioning generated electricity across the country – will need to become distribution system operators with a view to managing local supply and demand.

But these days that power comes from any number of different sources. And while it might be easy to predict and manage energy consumption from industrial or commercial customers, when you go more granular and start looking at domestic or smaller commercial users it becomes an altogether more complicated task.

Too complicated for human beings alone to take on. For this, you need the help of artificial intelligence (AI).

Why? Because the sheer amount of data you’re dealing with, from smart devices in thousands of homes across any one area, makes it impossible to sift through all that information and spot patterns with enough speed to make the required impact.

An AI platform, however, can efficiently process and aggregate all that information against grid-level demand to balance what’s being produced vs. what’s being consumed.

Far more quickly, and at far greater scale, and with more accuracy than a human can…

Managing data effectively isn’t only about making the lives of energy retailers and distributors easier, of course – it also has a massive impact on the experience they can give their customers.

Traditionally those companies haven’t needed to focus on the customer. They were managers of infrastructure rather than experiences.

Today, however, the landscape is different. If you’re a power company managing the way people consume power in their homes, you have to put the customer at the very heart of your business and every strategic decision you make.

An AI-based platform helps you do that in a number of ways:

And this isn’t just about business improvement – regulators are putting increasing importance on the way power providers and distributors treat their customers.

Co-operative Energy recently had to compensate hundreds of thousands of customers to the tune of £1.8 million thanks to problems with inaccurate bills and other IT issues.

Taking an AI-based approach means you can provide a much more accurate and personalised service to consumers, meaning you’ll be less likely to receive complaints and fall foul of the regulators.

A new type of security challenge

We can’t talk about access to an increasing amount of data without mentioning security.

Keeping that data safe is going to be extremely important as we move into this new world of interconnected devices.

And it matters for two reasons:

First, you need to protect individuals’ personal information. And you only need to look at brands like TalkTalk to see the potential impact of not doing so.

A breach will mean a direct cost to your organisation, not to mention a hugely negative impact on your image.

The total damage for TalkTalk was £42 million and more than 100,000 customers, resulting in its profits being slashed by half – a devastating blow no business can afford.

And second, there’s the damage somebody could do by hacking a section of the power grid.

Imagine a hacker turning the power off for 10,000 houses at once. Or turning everything on to create a power surge.

These are real dangers, and with more connected devices across people’s homes the surface area for attack becomes much bigger.

Preparing for an interconnected future

I’ve talked about how AI can help power distributors manage increasing amounts of data now, but it’s important to bear in mind where things will be heading in future.

In the coming years, more technologies will begin to interact in ways we couldn’t previously have imagined.

Electric cars, for example, are predicted to cost the same as conventional cars by as early as next year. Current consumer research shows that almost 30% and 45% of vehicle consumers in the U.S. and Germany respectively consider an electrified vehicle purchase,

With fewer reasons to choose the petrol or diesel over the electric, it’s likely we’ll see a massive rise in the proportion of the latter on our roads.

And there’s no reason those cars couldn’t be connected to the wider energy ecosystem in some way – used to store power for use in the home or even deploy it back into the grid.

What does this mean for power suppliers? It means a piece of technology that historically had no connection to the energy grid will almost certainly become part of it in future.

It’s a massive shift – moving away from the old world of isolated power supply and consumption towards an interconnected ecosystem. A sea of devices all talking to each other.

As the way we consume and generate energy evolves, the opportunities for those producing, collecting and distributing it will become clearer.

In fact, the UK government’s National Infrastructure Commission estimates that establishing a more flexible electricity grid could deliver annual savings between £2.9bn and £8.1bn by 2030.

One thing is certain, however: no matter how brilliant human minds are, they’ll never be able to seize these opportunities alone.