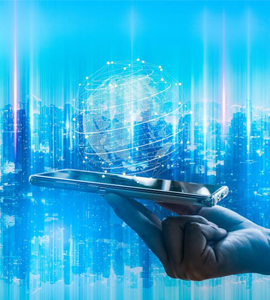 The telecommunications industry have already established themselves as one of the most formidable sectors, showing massive growth in the world’s most economically developing countries. They have achieved this by meeting business’s needs by offering an efficient voice over internet protocol (VoIP) phone system which benefits companies with low cost calls, service mobility eliminating physical limitations, versatility of features allowing users the ability to multitask; simple conference calls and efficient client interaction. This has put an extraordinary amount of pressure on broadband providers. 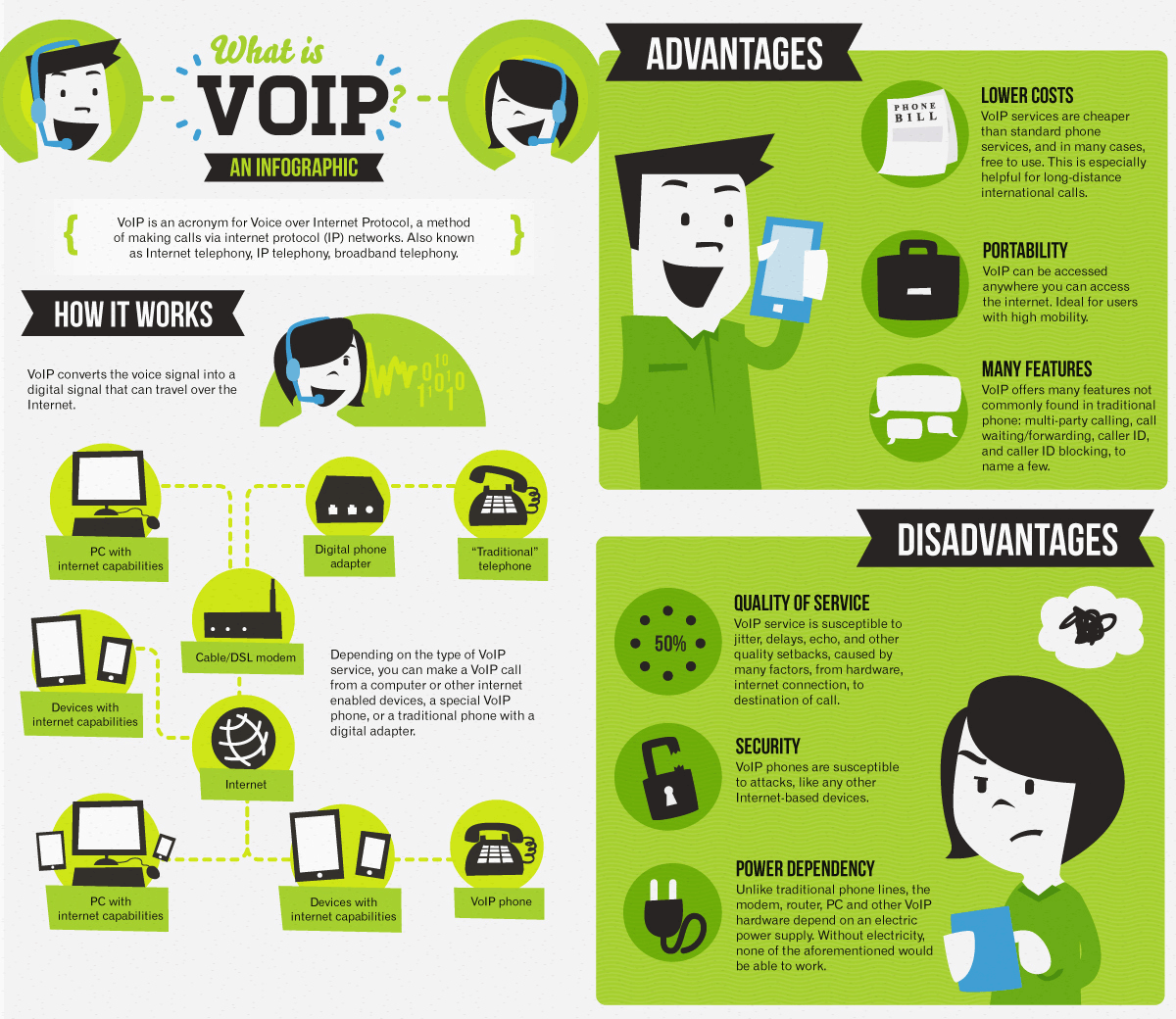 Mobile phone fees are significantly greater than that of a VoIP system, this is due to the fact an existing internet connection is used rather than requiring a separate system. This is one of the key reasons why most people in the industry are switching their mobile phones to the voice over internet protocol (VoIP) system, this is evidenced by extensive research and survey’s.

It is widely known that some parts of the world have terrible broadband coverage presenting unnecessary technical issues which are not present within the VoIP system. VoIP avoids this issue as there is no decency on the physical location of the phone device and the phone number. In contrast to regular mobile phones a VoIP number is portable and accessible from any internet enabled device. 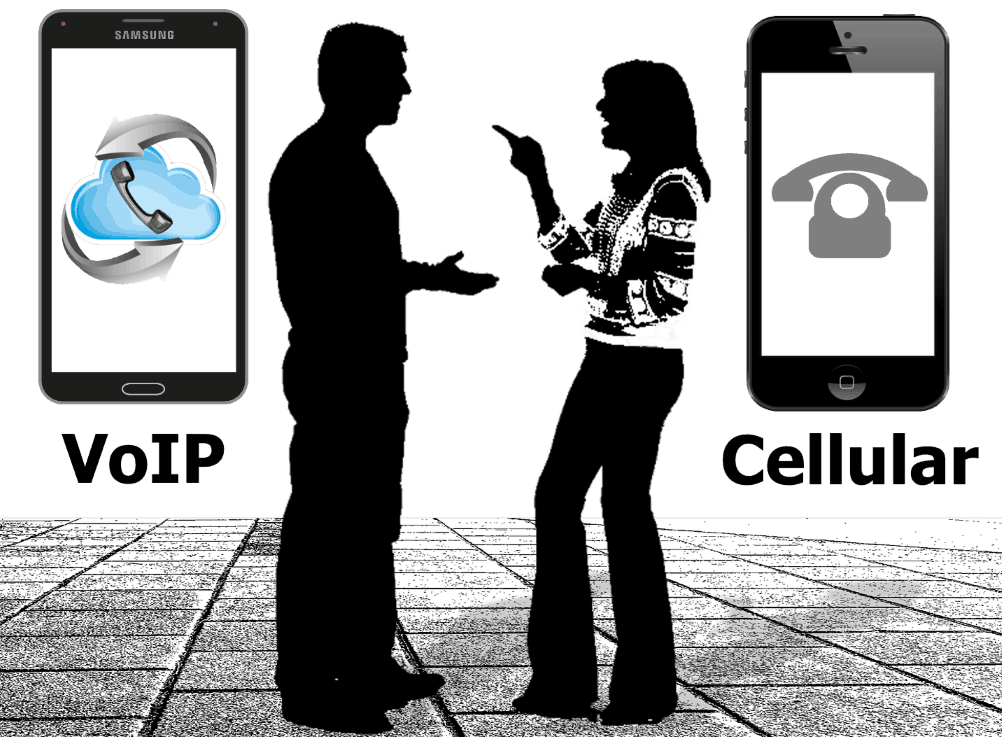 Currently, the most popular VoIP hardware system is the HTek UC924, due to it being an entry-level phone that provides small to medium businesses all basic features at a reasonable cost. The colour screen is both appealing and functional and multi-functional with a headset via the built in RJ9 port. 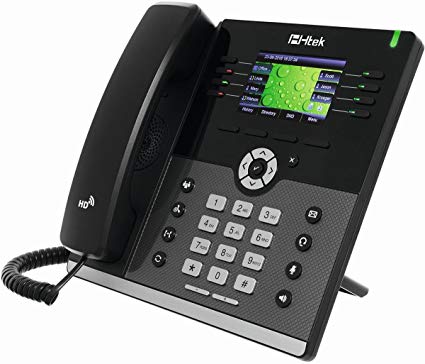 A more sophisticated option would be the Grandstream GXP2170 which is more suited to managers and executives. This system has advanced stock features which aren’t available on entry level units such as the key ones being 12 SIP lines, 44 programmable keys and Google voice. 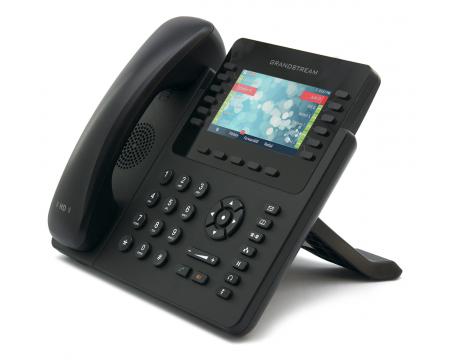