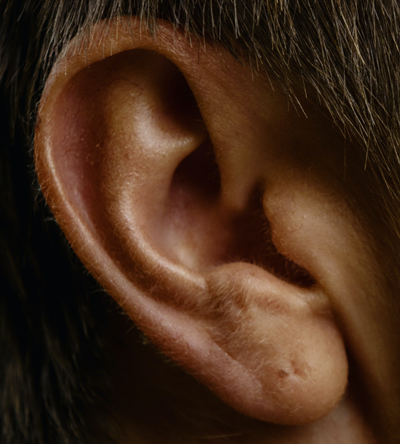 Video otoscopy is the use of a short, rigid endoscope that uses a video camera to transmit images to a larger screen for magnification.

This procedure helps the audiologist determine the condition of the ear canal, these conditions could be (dryness, excessive cerumen, etc) and the tympanic membrane, which is the eardrum (perforation, retraction – eardrum, gets pulled toward the middle of your ear. Otitis media is an infection of the middle ear that causes inflammation (redness and swelling)).

What is an Otoscope?

The otoscope consists of a handle and a cone-shaped attachment called an ear speculum, which contains a tiny lamp and is inserted into the ear canal. To make it easier to insert the otoscope into the ear, the doctor straightens out the ear canal by gently pulling the ear upward and backward.

What does an Otoscope do?

An otoscope is a tool which shines a beam of light to help visualize and examine the condition of the ear canal and eardrum. Examining the ear can reveal the cause of symptoms such as an earache, the ear feeling full, or hearing loss.

Why using an Otoscope is effective?

The effectiveness of this tool is to allow healthcare professionals to have a more in-depth view of the outer and middle portions of the ear. An otoscope is mostly used to look inside the ear for ear wax build-up, signs of ear infection, and diagnose other issues. This instrument enables the doctor to look in the ear and judge whether there is fluid behind the eardrum.

How far can an otoscope see?

What are the benefits of a Video Otoscope?

Given the frequent use of otoscopes, they represent a potential source to prevent the spread of infection.

What is the potential/less likely risks of using an otoscopy?

There is a slight risk of damaging the eardrum if the otoscope is inserted too far into the ear canal. Do not move the otoscope forward if it feels like something is blocking it.

In recent years, video otoscopy has brought about huge advances for audiologists in the examination of the ear. Wax and other abnormalities can be detected using this state-of-the-art instrument.